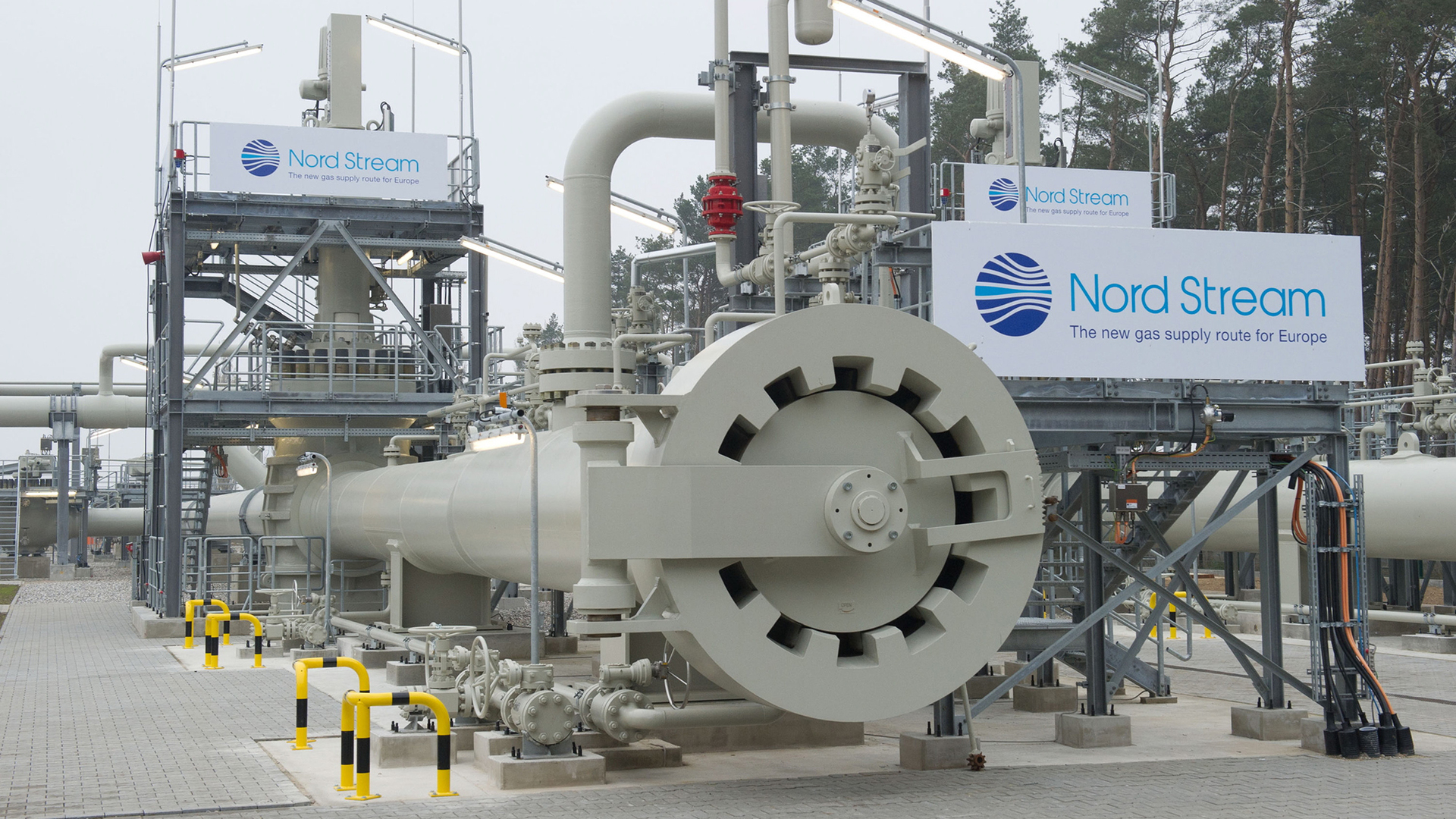 epa06031689 (FILE) — The logo of the company Nord Stream is fixed to the landing station of the Baltic Sea pipeline Nord Stream in Lubmin near Greifswald, Germany, 08 November 2011, (reissued 16 June 2017). Media reports on 16 June 2017 state that German and Austrian companies who are investing in the Russia Nord Stream 2 pipeline to the EU are going to be hit hard if the US bill extending sanctions Russia?s aggression in Ukraine goes into law. German Foreign Minister Sigmar Gabriel and Austrian Chancellor Christian Kern in a joint statement said, Europe’s energy supplies were ‘a matter for Europe, not for the United States.’ EPA/STEFAN SAUER GERMANY OUT